Every place on earth has its share of cold weather; however, there are places that seem to have taken more than their share, earning themselves the label of the coldest places on earth.

In this article, we have put together a list of such cold places in the world. Of course, the list is going to give you the chills, but that’s only natural.

Keep reading, therefore, to learn about the coldest places on earth. We have organized them from the coldest to the least cold. 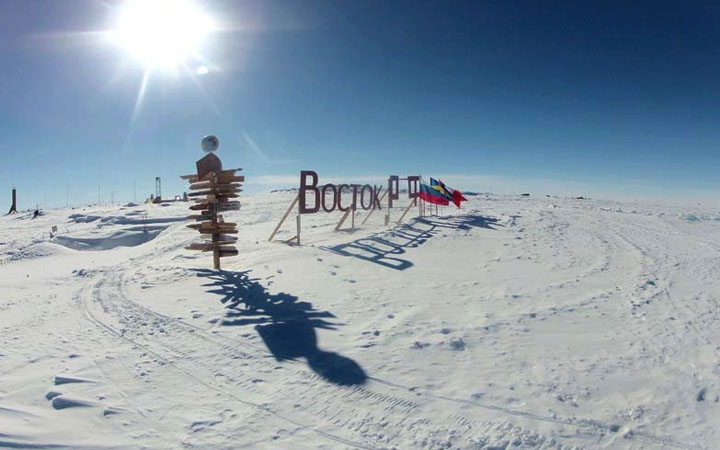 This Russian station is the coldest place that we have to offer on this list. The lowest documented temperature ever in this place reached -89.2 °C; that’s -128.5 F! The location of this cold place is the southern part of Pole of Cold (how ironical!), and the coldest month of the year is mostly August (how ironical again!). 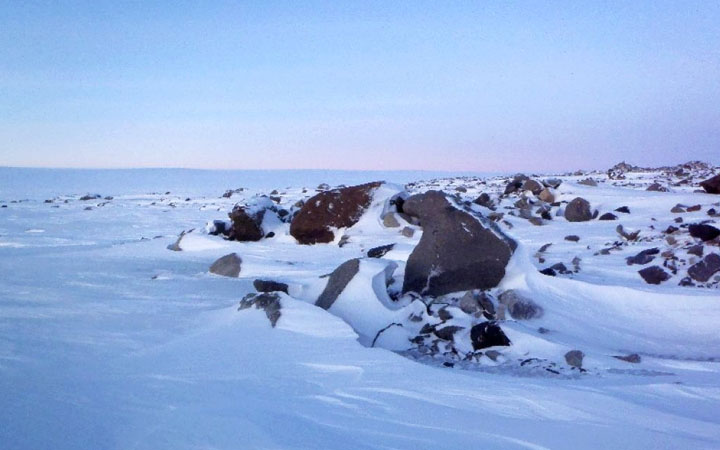 Second, on this list is another station. It is an out-of-service American research station, and it is called Plateau Station. If you want to visit it, you will have to head for the South Pole. 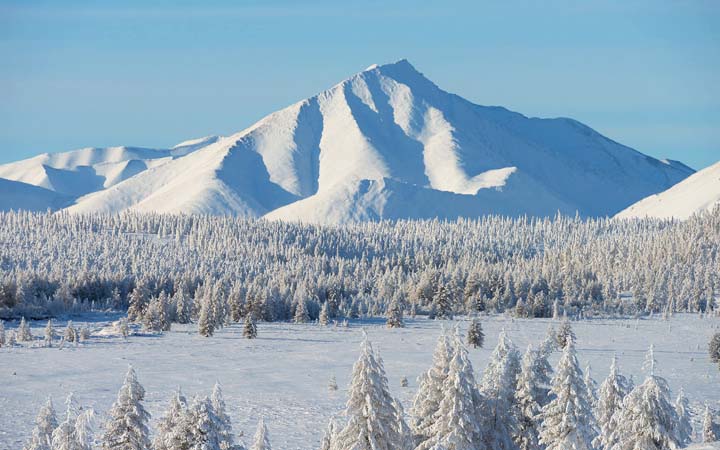 This is the second time that a Russian place is featured on this list, and it is not going to be the last. If you happen to be living in this place, you need the best cold-weather clothing you can get trade your money for.

It is located in the district of Sakha Republic (Northern Pole of Cold), has a ground that is permanently frozen and the temperatures go as low as -71.2 C (96.2 F). It is an inhabited place; therefore, you are sure to find people covered with cold weather hats and cold-weather pants. 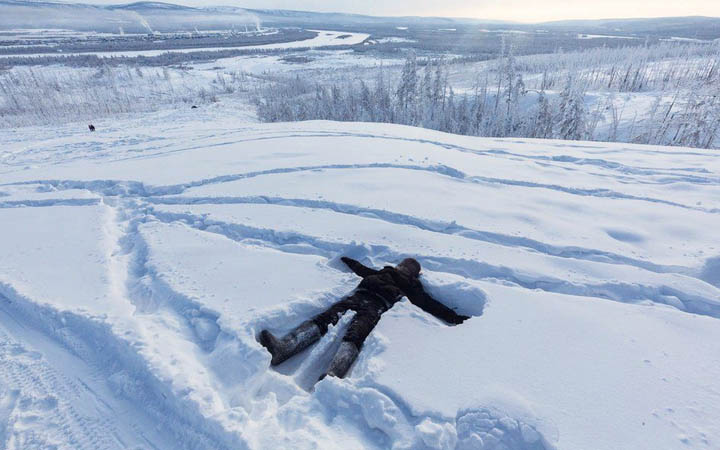 As we have promised, this is yet another Cold Russian place to be featured on this list, the third to be exact! It is yet another place on earth that is considered a Northern Pole of Cold, with temperatures reaching -69.8 C (-93.6 F)—this particular temperature, the lowest to ever be documented in this place, was recorded on February 1892. 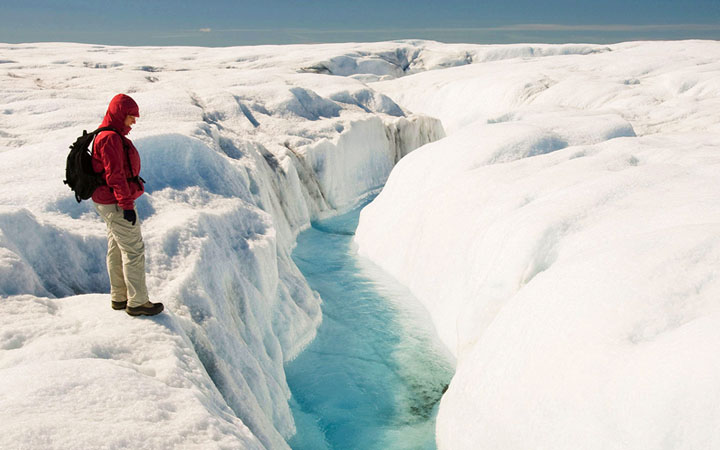 This is a beautiful place to visit; if you are curious enough, you should definitely visit! Previously, this was an expedition station (British North Greenland Expedition) and was situated in the inner part of Greenland.

It claims the fifth place among the coldest places on earth with temperatures reaching as low as -86.8 F or -66 C. We recommend that you visit; just make sure that you pack the right winter gear, such as warm pants for winter and the lot. 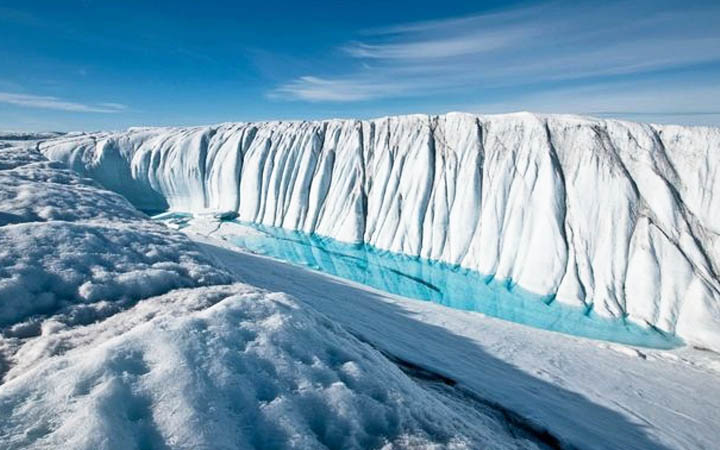 Sixth on the list comes Eismitte, which is located in Greenland. Yup, it is another cold place in Greenland; however, this one is less cold than the previous one. From German, the name Eismitte translates into Ice-centre, which is pretty descriptive of the place.

The lowest recorded temperature in this place went as low as -64.9 C (-85 F). It is one of those really beautiful places to visit, so make sure that you do so, making sure that you have men’s cold-weather clothing (if you’re a man) and their women counterpart (if you are a woman). 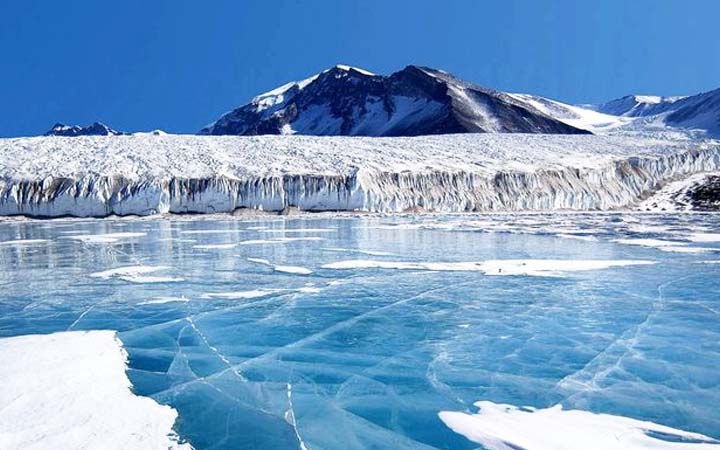 From Europe, we now move all the way across the Atlantic; specifically, to Canada. Snag is a tiny Canadian Village that has made a place for itself along the Alaska Highway. It was once a military airfield site, which was closed in 1968.

The coldest month of the year in this place goes to January with temperatures going as low as -81.4 F. It is a nice little village to explore; therefore, if you feel adventurous and decide to visit, make sure that you do so while having a bag full of warm pants and similar winter gear (clothing items). 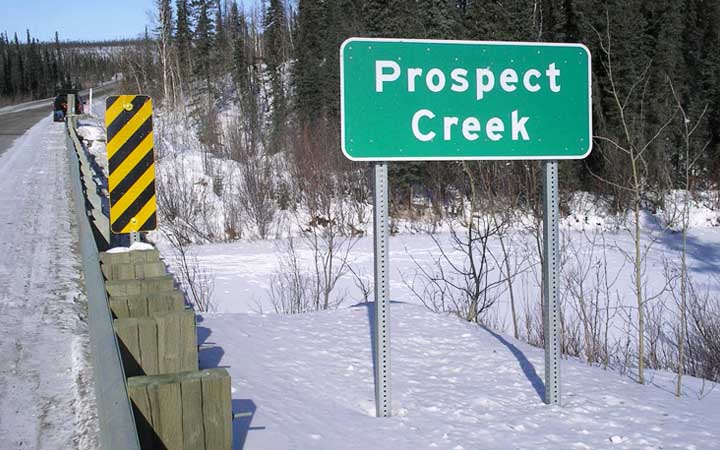 From Canada, we move south to the United States of America; more specifically, we move to a place called Prospect Creek, which is located in Alaska and is considered a small settlement.

The weather here is characterized by having short summers and long winters. Moreover, the lowest temperature that has ever been recorded was -62 C (-80 F).

The extremely cold weather made a lot of people escape to warmer places. If you feel like populating the area, make sure that you are well equipped with the proper winter gear—not those cold-weather dresses, however. We don’t think they’ll do you much good there. 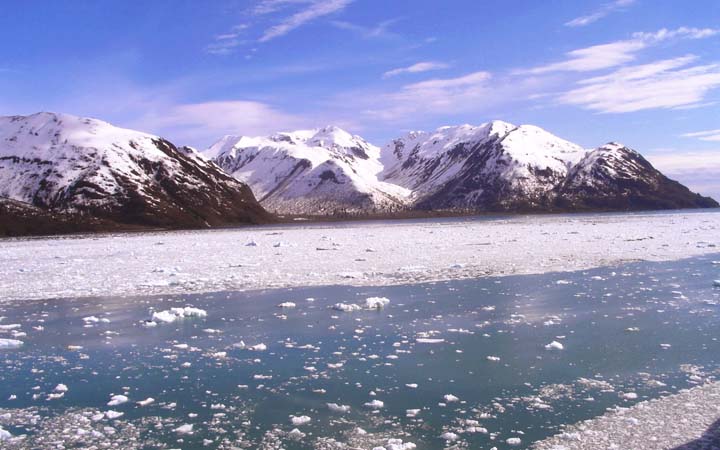 The list moves again to Canada, and specifically, to a place called Fort Selkirk (We love the name!). Formerly, it was a trading post, but it was deserted by people because the extremely cold weather conditions meant that the place was virtually uninhabitable.

However, people have gone back to visit the place, which is accessible only by plane. Incidentally, the lowest temperature ever recorded in this place was -74 F. Therefore, make sure that you extensively pack war clothes for warm weather. 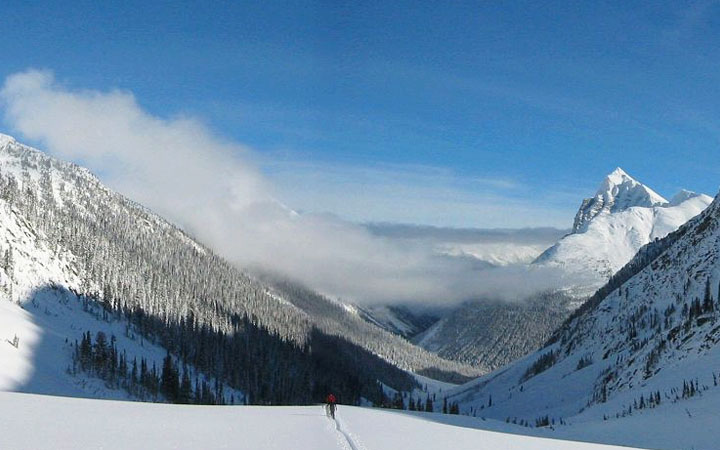 Again we move back to talking about a place that is located in the United States of America! Rogers Pass sits 5,610 feet above sea level and witnessed the coldest temperature ever recorded outside of Alaska—that of -70 F (-57 C), which was recorded on January 20, 1954.

While you’re there, you will have a view on some of the most beautiful landscape on earth. Therefore, when you go visit, make sure that you have layers upon layers of warm winter clothing, such as pants base layer clothing for cold weather.

Before you go, tell us in the comments below whether you have a desire to visit the place or not.

7 Most Scenic Roads For A Breathtaking Road Trip In The...