Traveling to any destination is pretty exciting, but what makes it more fun is the flying process. Yes, there are a few things that we hate about it like security lines and the process we have to go through at the airport, even though we understand the importance of it.

Traveling by air is adventuresome, exciting, and even glamorous to some of us, especially to those who can always afford the first-class seats, and also pilots and flight attendants who actually get paid as they go from one country to another.

Looking at it from a casual traveler’s perspective, we would think that it is a fun lifestyle and we would wish to have a chance to live that way. But when we go deeper and see the depth of it, we would realize that frequent travel has many hidden dangers.

Don’t be seduced with all the traveling those people get to experience because your life on the ground is much safer and better. 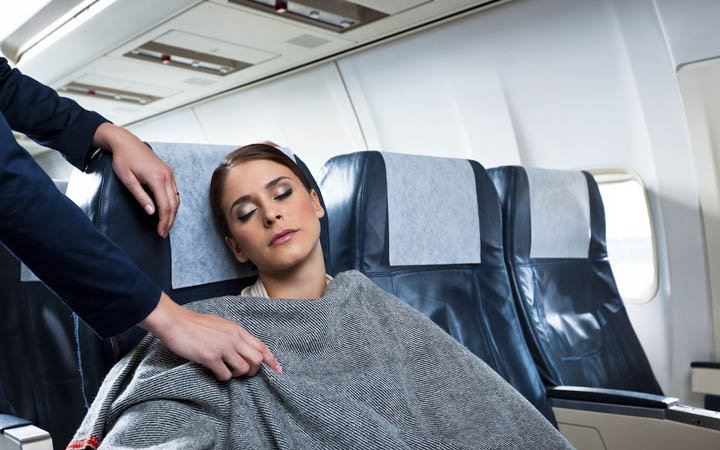 Many people already know that there is a possibility of getting a cold or picking up some kind of bug while air traveling. The combination of hundreds of strangers from many places on earth cramped in one box and the low humidity that could dry up any natural defense mechanism offered by mucus.

According to a 2004 study in the Journal of Environmental Health Research, our chances of getting a cold is over 100 times higher than traveling via other transportation. But unfortunately, there are many other dangerous risks that include food-borne illnesses and poor climate acclimation.

However, those diseases could mostly happen to frequent travelers, while those who don’t travel that much are mostly at risk of developing illnesses that could occur because of sudden changes in the local environment. 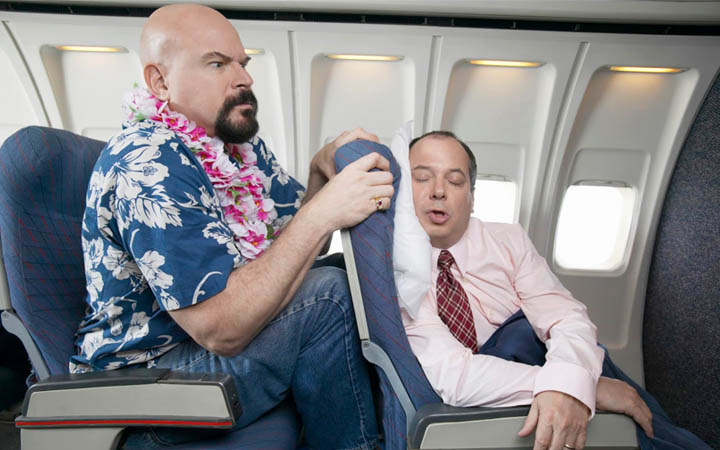 When you are sitting in one place, in an uncomfortable way, and for an extended period of time, then your body could form blood clots because of poor circulation, especially in your legs which can later travel to your lungs and cause other serious issues.

This could lead to deep vein thrombosis, and it is called economy-class syndrome because of the limited legroom, lack of mobility, and narrow seats that don’t really help with this condition, especially that you spend hours in one position.

The flight attendants also spend many hours standing which can lead to other hidden health dangers. 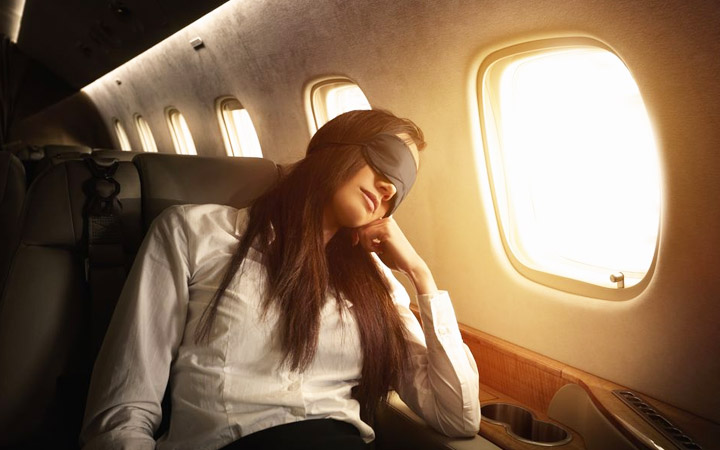 When you are constantly traveling across time zones, you will eventually get persistent jet lag, which can cause gastrointestinal problems, fatigue, and also influence your genes that are related to the immune system and aging.

Chronic jet lag can also disrupt hormones that can elevate the risk of some types of hormones that are related to cancer. According to a study by Baylor College of Medicine, frequent travelers have the same cancer risks as those who suffer from obesity.

The study also shows that jet lag can increase one’s chances of liver cancer drastically because of the pile-up of acid levels in the liver. 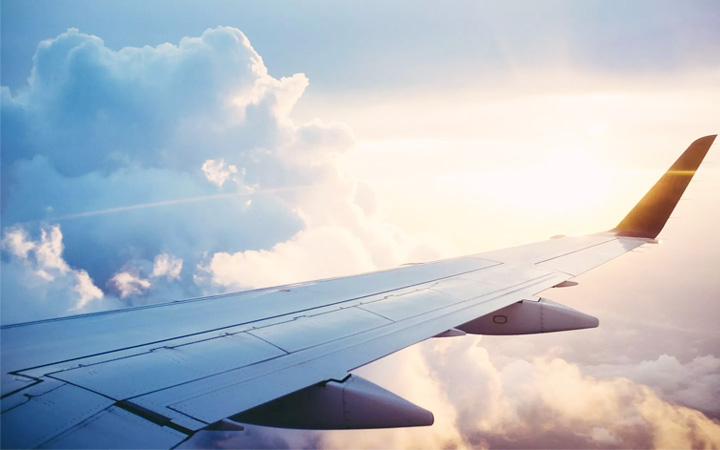 People who travel constantly are exposed to high levels of cosmic radiation, and if you travel only a few times a year, then you shouldn’t be worrying about this at all.

Here is a fact that may shock you: the flight staff is considered as radiation workers because they are exposed to more radiation than the workers on the nuclear power plant. This is dangerous because radiation can damage DNA and tissues, which are linked to reproductive problems and cancer.

Basically, the more you travel on airplanes, the more cosmic radiation would be exposed to you. It would be a good idea to travel by car sometimes or a boat if possible if you are a frequent flyer! 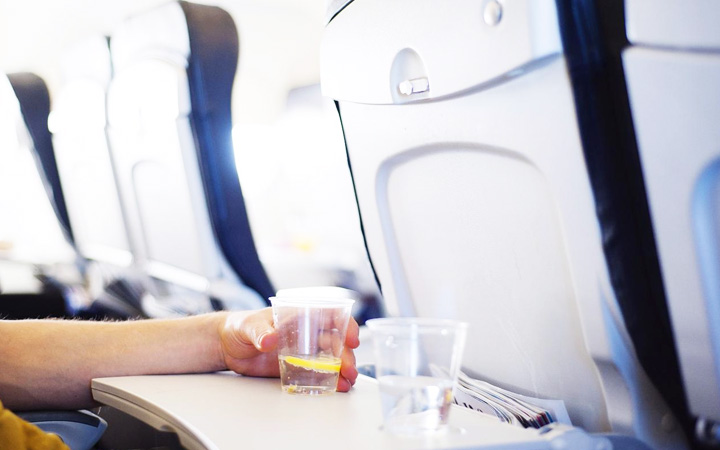 You are already aware that water is extremely important for our overall health, especially that our bodies are 65% made up of water.

Staying hydrated becomes especially important and challenging while traveling because the cabin air is a lot drier than the desert, and it zaps the water out of our bodies faster than we can replace it, which is why we feel horrible when we land.

You will make the issue a lot worse if you added coffee or alcohol to your body before or during the trip – That’s a dehydration disaster.

When you are traveling on air, make sure to drink water at least every three hours and stay away from any other beverage that could suck up the water from your body; they can wait until you land.

7 Simple Steps To Keep You Safe In A Big City